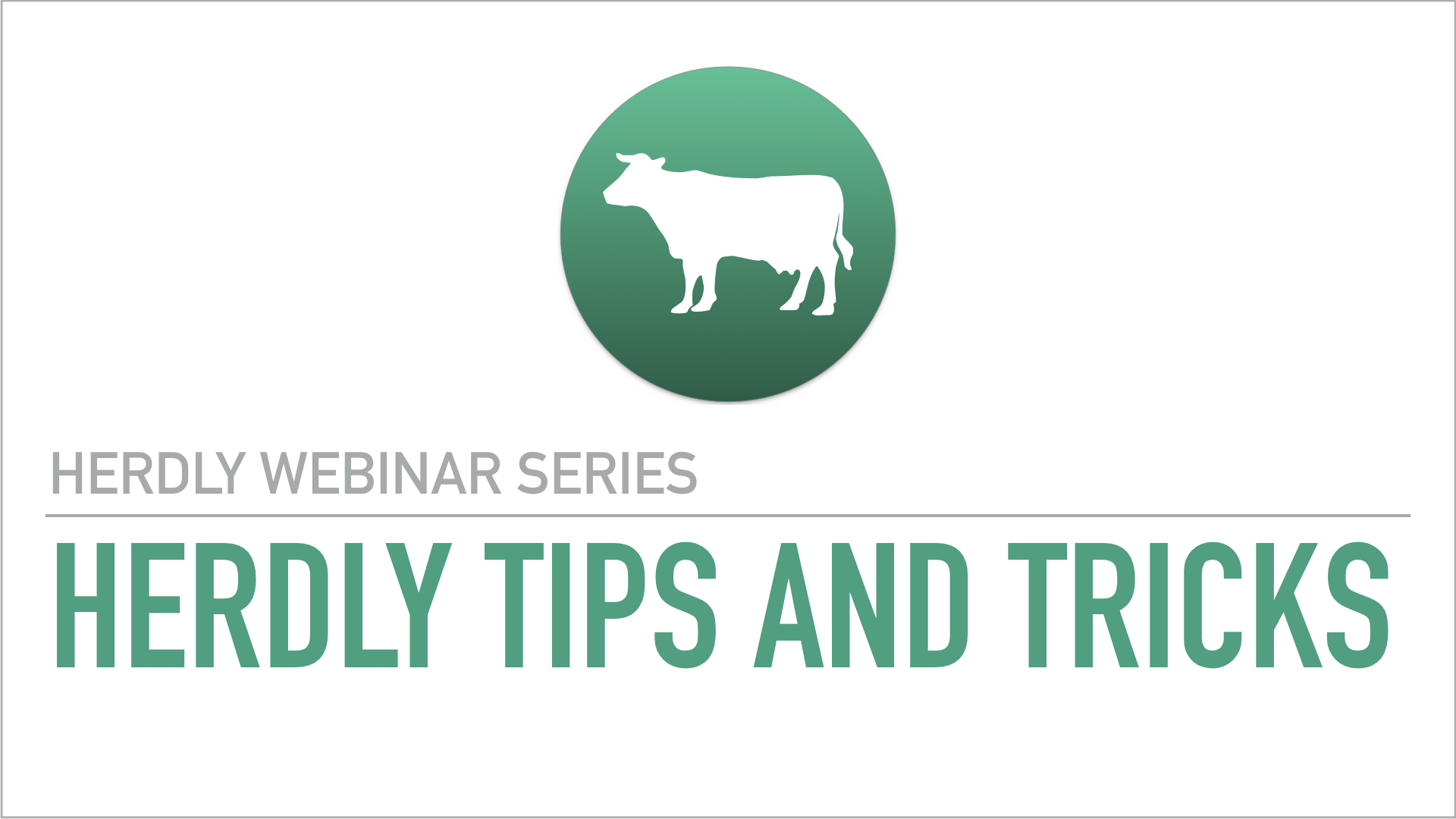 Our first webinar series is now complete. If you missed any of the webinars, over four and a half hours of recorded content is available on our website to watch at your convenience. The content is broken up into four videos: Introduction to Herdly gives a high level overview of Herdly suitable for any rancher […]

If you are a cattle producer living in Canada, you are no doubt aware of the role the Canadian Cattle Identification Agency (CCIA) has in providing age verification and traceability for cattle in the country. If so, you’re probably also aware of the difficulties associated with RFID tags and getting correct information uploaded to CCIA. […]

We just released an update to Herdly. It has an updated list of breeds to choose from and fixes several bugs. Please read the release notes for the details. 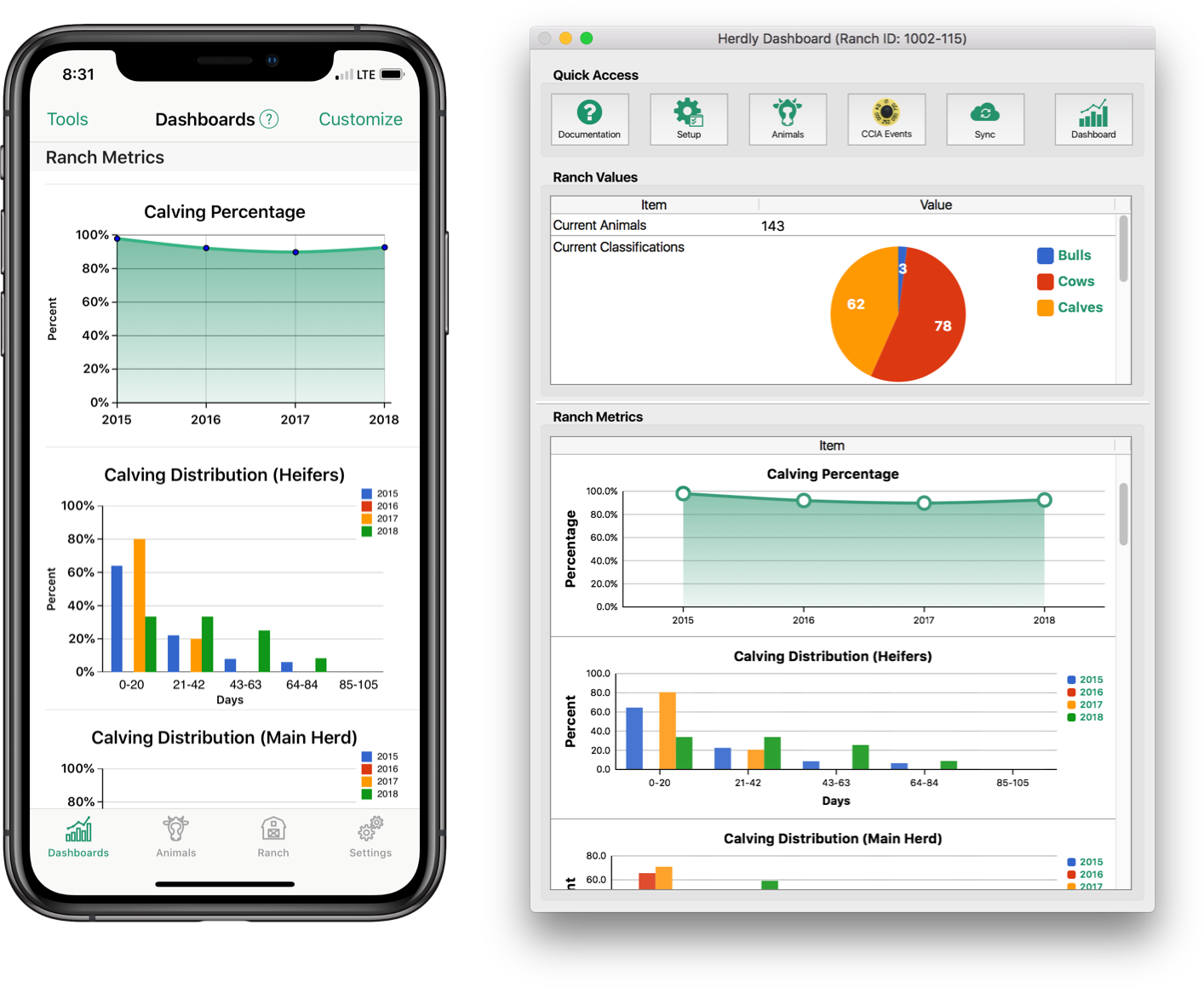 Dashboards in Herdly are great for getting a high level understanding of how your ranch is performing now and over time. Because they update live you’ll always have an up-to-date and accurate picture of your operation. About 20 dashboards are shown by default, but there are over 100 available on both computers and mobile devices. […] 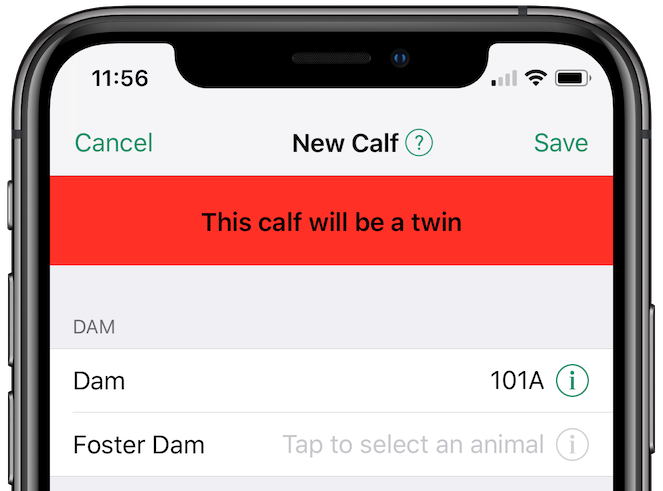 It’s important to update the calving year in Herdly before you start calving each year. If you don’t, you’ll likely see Herdly telling you new calves will be twins. When a new calf is created, Herdly stores the birth date as well as the calving year. When dashboard reports are generated, Herdly uses the calving […] 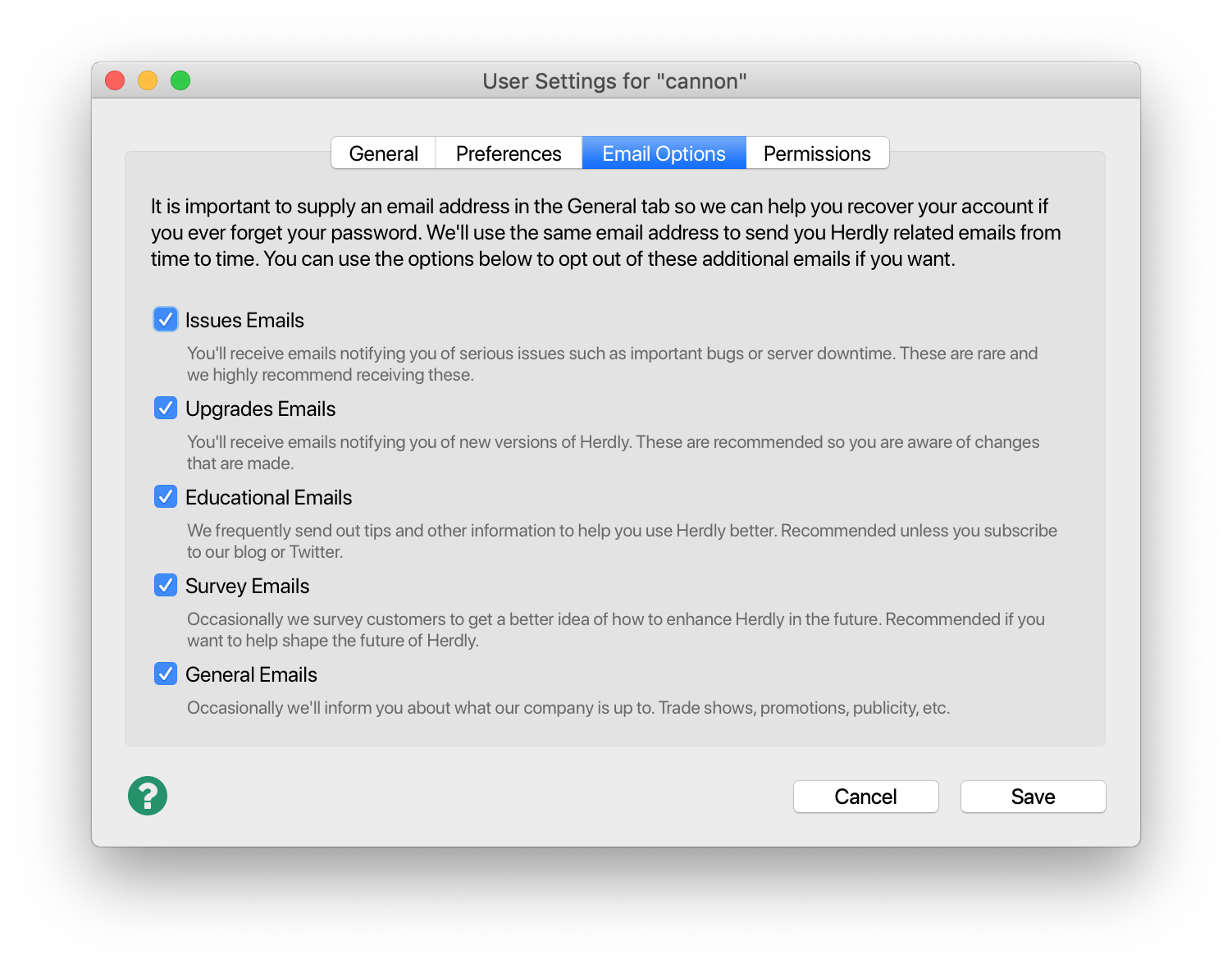 We released a minor update of Herdly yesterday. This update fixed a small bug that made it impossible to log out or quit Herdly while the Refer a Ranch window was open. More importantly, there is now a mechanism for controlling which types of emails you want to receive from us. When you double-click a […]

We are pleased to announce that, effective immediately, Herdly’s pricing has been adjusted. In short, Herdly just became more affordable for ranches of any size. Previous to this, it cost $5.00/month plus $0.0033/head/day to use Herdly. The pricing scheme (explained on our Pricing page) remains the same, but with the following changes: We have reduced […]

Herdly 1.5 was released today, bringing a significant and often asked for feature—support for more RFID readers. Previous to this version Herdly worked well with a prototype reader created by the Canadian Cattlemen’s Association that isn’t yet commercially available. This version extends support to many readers available on the market, making it very easy to […] 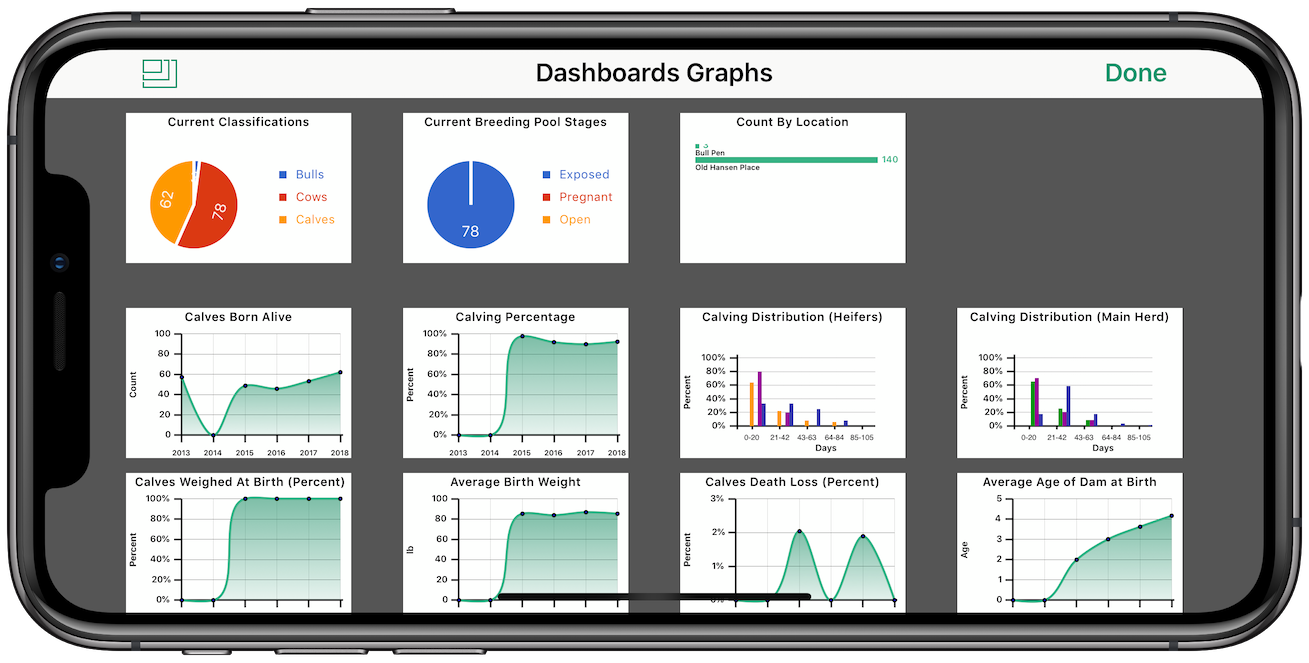 We’ve just released Herdly 1.3 which brings a really nice feature to the Dashboard. When you tap a graph it will be shown in full screen mode and you can swipe left or right to immediately go to the next graph. Tap the grid button in the upper left of the window to get an […] 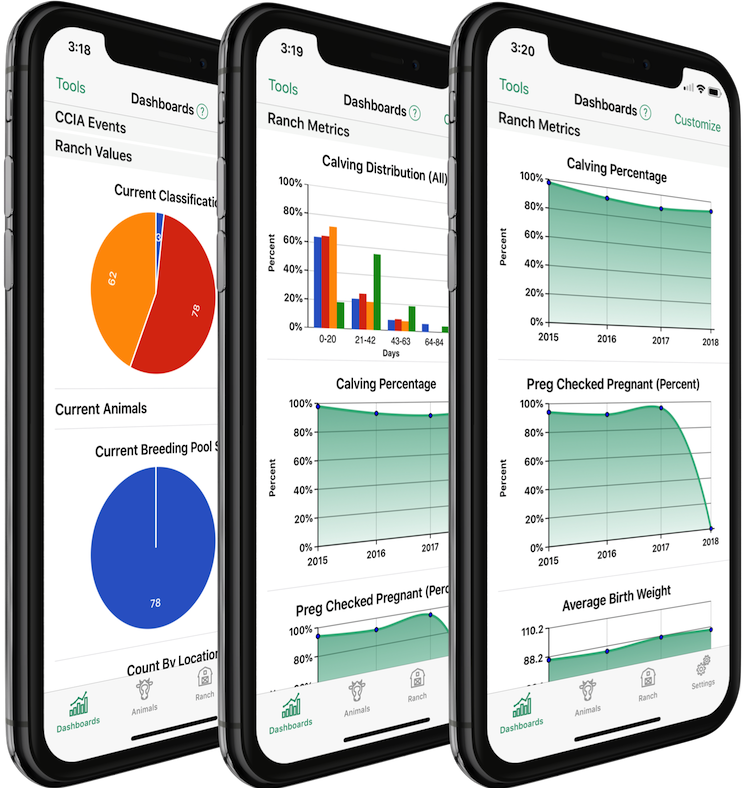 We are excited to be releasing this version of Herdly because it rounds out the foundation we’ve been working on for the last two and a half years. The big new feature is the Dashboard which is available on both computers and mobile devices. With over 100 items available to report on, the dashboard shows you an overview […]