It’s important to update the calving year in Herdly before you start calving each year. If you don’t, you’ll likely see Herdly telling you new calves will be twins. 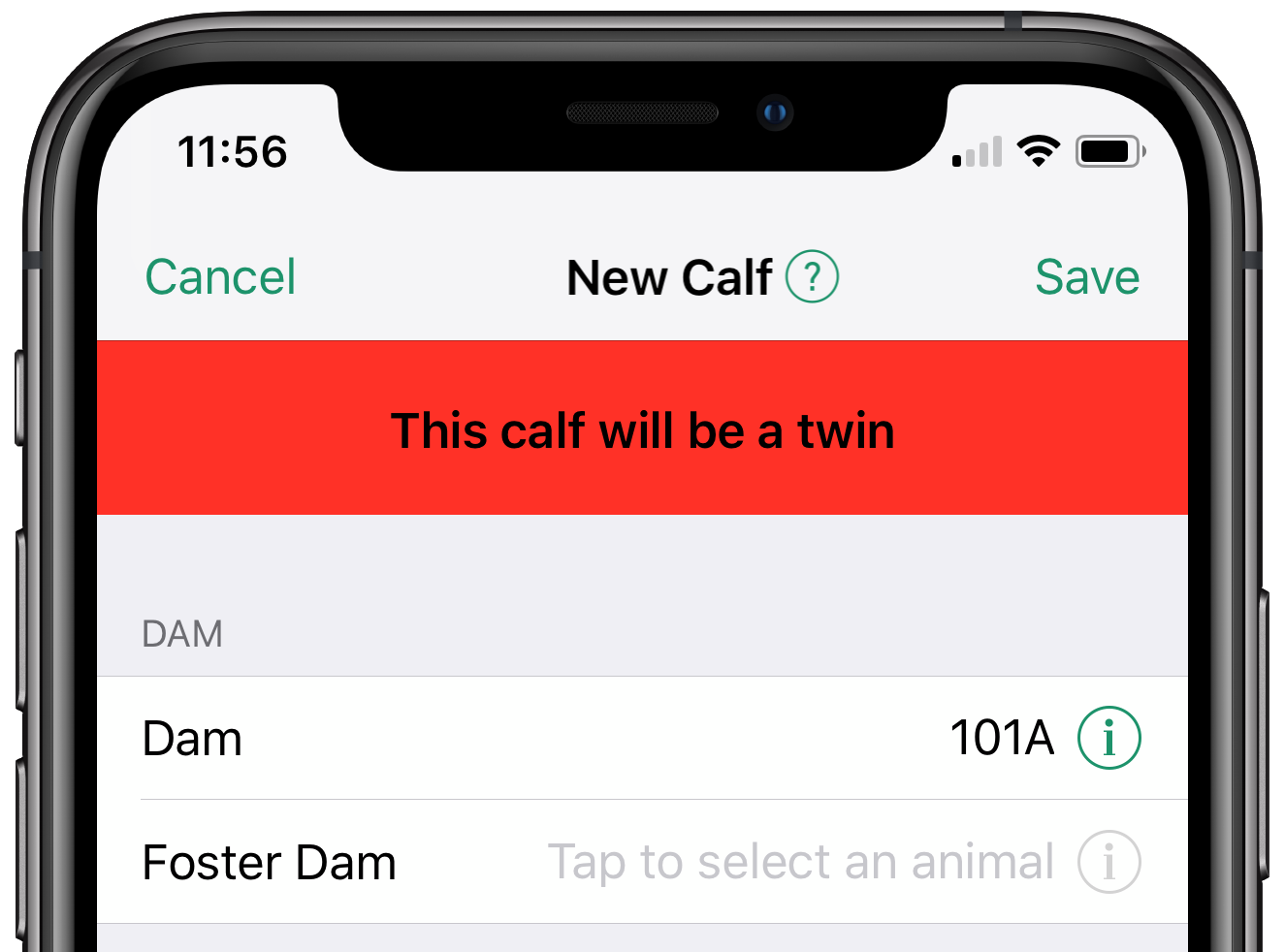 When a new calf is created, Herdly stores the birth date as well as the calving year. When dashboard reports are generated, Herdly uses the calving year to lump all the calves from the same year together. This is important when some calves are born in a different calendar year from other calves. For example, if you start calving in the beginning of January, you will likely have a few calves come early near the end of December. Even though those calves are born in the 2018 calendar year, you want Herdly to recognize them as part of the 2019 calf crop. This is possible if those early calves have their calving year set to 2019.

Herdly automatically sets a new calf’s calving year to the default year, so it is easiest to set this up once at the beginning of each calving year. This is done on a computer by going to Setup > Ranch Settings and then going to the Defaults section. Calving Year is the first default. Just change that and hit Save. Remember that other devices need to sync to get the new default calving year. 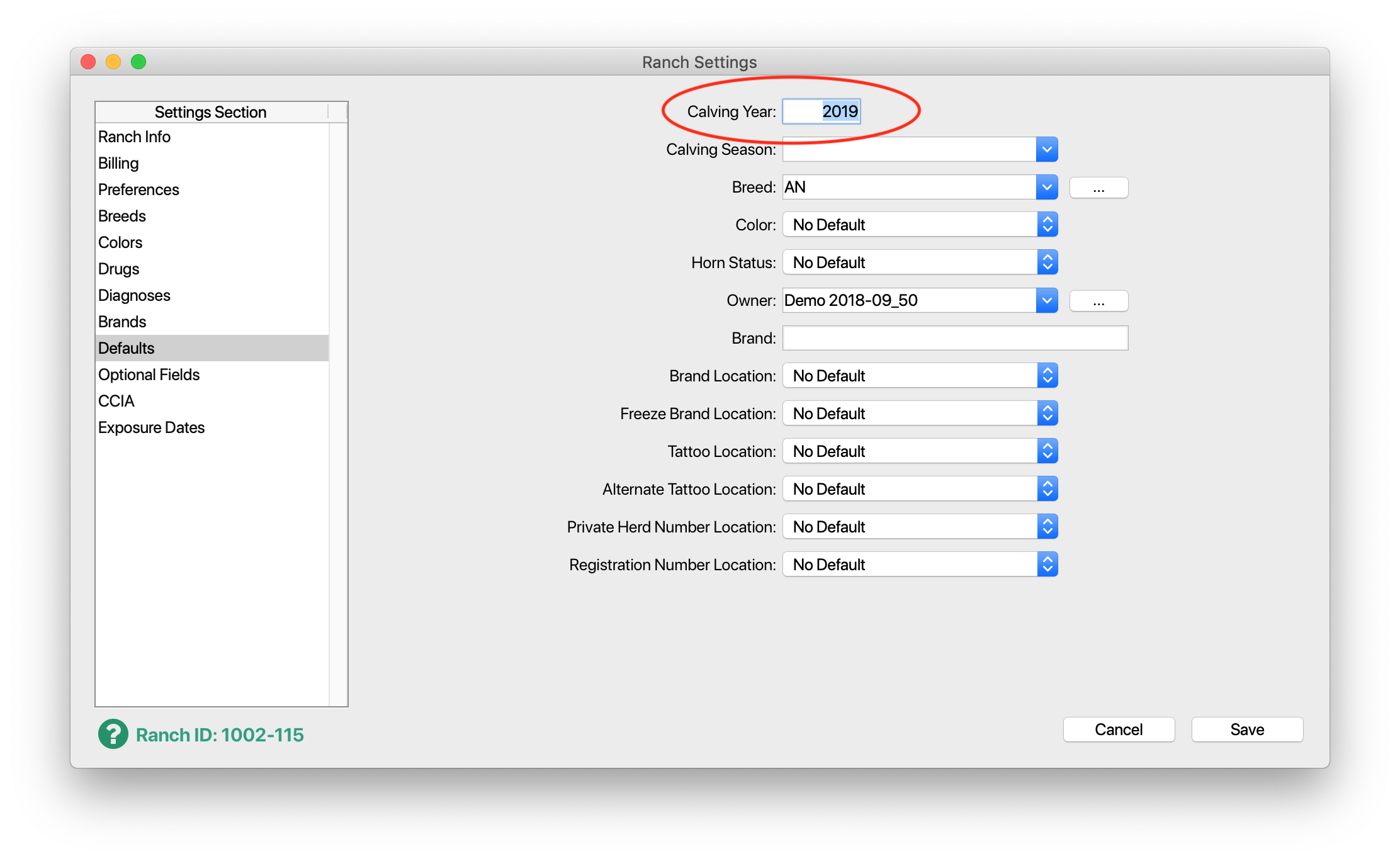 « Back to Blog Home