We’re happy to announce the release of version Herdly 2.1 for Mac and Windows. Besides some important bug fixes, this release focuses on two improvements. First, many parts of the Animal List window run much faster. Second, we’ve added a new tool called Calving Distribution Issues which can be used when you’re having trouble with […]

A few bugs were reported to us this past week and we are happy to be releasing a new version which addresses them. Thank you to everyone who reported these issues! To see the list of bug fixes, please check out the Herdly 2.0.1 release notes. Please upgrade as soon as you can!

Hi Everyone. We hope that calving is going well for you! Herdly 2.0 has now been released. You might remember that in the last version we introduced the Bulk Edit Animals action with the ability to bulk edit 21 fields. In this version we’ve expanded that to 74 fields! This should make it a piece […] 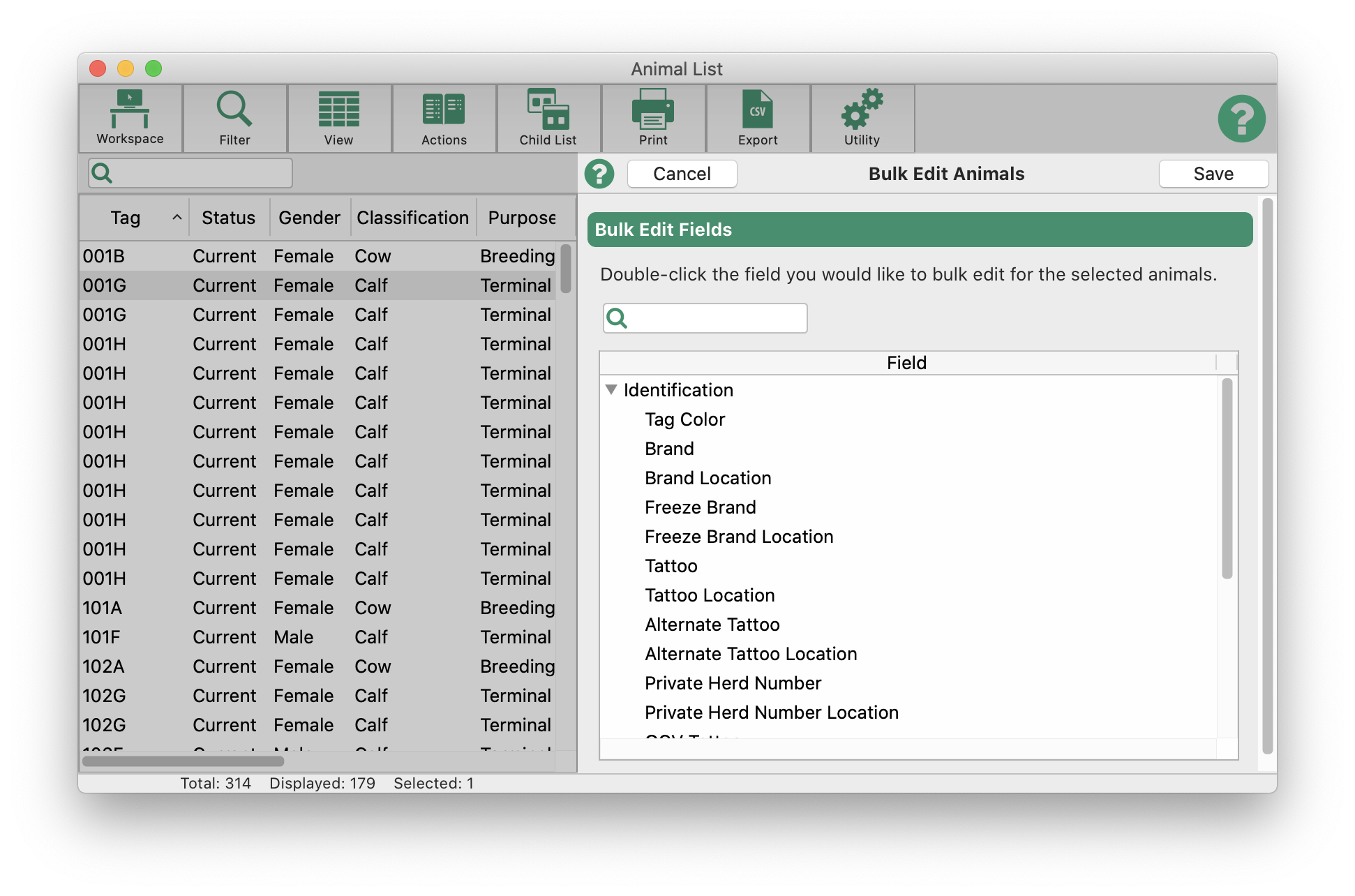 Bulk Edit Animals Action We’re happy to announce the release of version Herdly 1.9. Have you ever wished you could change some information for several animals at the same time? Most actions in Herdly work on multiple animals, but there are still plenty of fields which can only be changed one animal at a time. […] 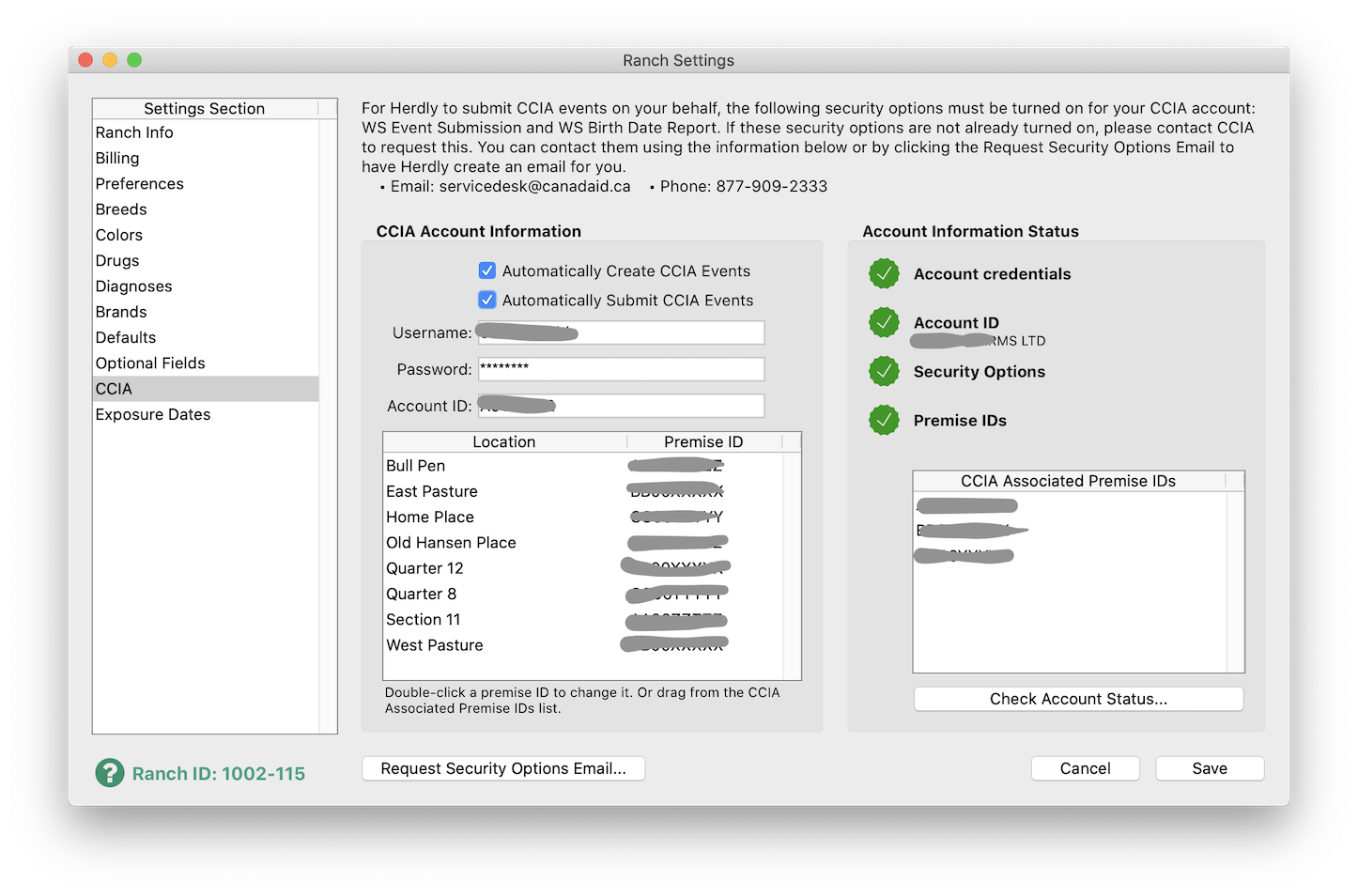 Improved CCIA Setup Experience We’ve just released a new version of Herdly and are excited about how the new features can help ranchers. This release focuses on deepening integration with CCIA for Canadian ranchers. Setting up your CCIA account in Herdly is a vastly improved experience where you will be guided through each step to […]

We just released a new version which has an important bug fix in it. The bug only affected iOS and would occur if you tried to create a new animal with a particular tag number while also using the search field. This particular combination could result in Herdly crashing. Should be fixed in this version.

A couple of days ago I was perusing the BCRC website—something I should do more often because of all the great information they have available—and happened on an article about record keeping. I want to share it here because I think it explains the importance of record keeping very well. I like how they’ve shown […]

We are happy to introduce a couple of new features that will help you with calving this year. The first one automatically detects if the default calving year is incorrect and offers to change it for you when you use the New Calf action. The second one gives you the option, turned on by default, […] 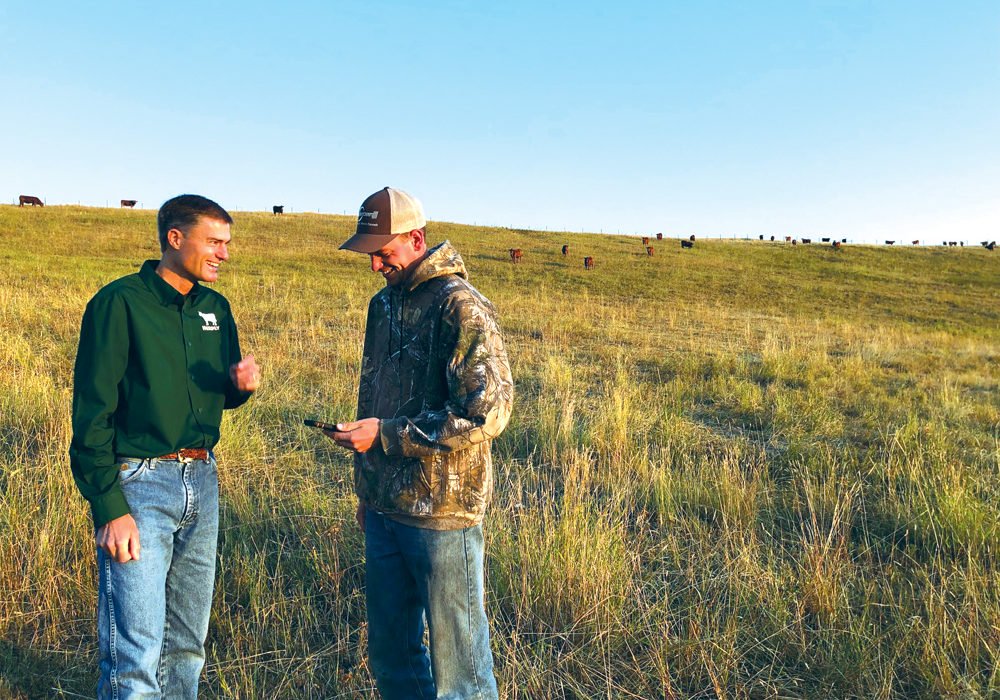 It was fun to be mentioned in a Canadian Cattlemen article this month. Check it out if you haven’t read it already!

Herdly 1.5.5 has beed released. Other than some bug fixes, the major change is an updated list of drugs to choose from for recording drug events. To see a full list of changes, please visit the release notes.